Matthew started in the financial planning industry in August 1999 with UBS Financial Services. He majored in financial services and graduated from Wright State University in 2004. After college, he started to build his client base, learning the wealth management business from the ground up. In November 2009, he separated from UBS and founded Jessup Wealth Management in Oakwood, Ohio.

Matthew resides in Oakwood with his wife, Rachel; sons, Rowen and Micah; and daughter, Evelyn. Matt and his family attend Church of the Cross in Kettering and has been active on several nonprofit boards over the years, including the Ronald McDonald House of Dayton, Human Race Theatre, Dayton Art Institute’s Planned Giving Council, and Oakwood City Schools Foundation. Matthew has been a part of Commonwealth's President’s Club and has also been named a Five Star Wealth Manager** in Cincinnati Magazine. Matthew was named to the Dayton Business Journal’s 40 Under 40*** and Emerging Leaders lists in 2020. At the office, Matthew is usually accompanied by his dog Louis.

*A distinction based on annual production; for 2019, this was attained by 13 percent of advisors affiliated with Commonwealth Financial Network. Each year, Commonwealth, the Registered Investment Adviser–broker/dealer that helps us process investment transactions on your behalf, recognizes President's Club advisors by inviting them to an exclusive gathering of their peers, leading industry experts, and Commonwealth home office staff. President's Club advisors benefit from an intensive learning and networking experience designed to help them hone their expertise, share best practices, and provide ever-higher levels of service, education, and leadership to their clients.

**Based on 10 objective eligibility and evaluation criteria, including a minimum of 5 years as an active credentialed financial professional, favorable regulatory and complaint history, accepts new clients, client retention rates, client assets administered, education, and professional designations. 1,667 Cincinnati wealth managers were considered for the award; 427 (26 percent of candidates) were named 2015 Five Star Wealth Managers. (The criteria provided reflects the most recent year for which the advisor received the award. The criteria used, the number of wealth managers considered for the award, and the percentage of those who receive the award may vary from year to year.) These awards are not indicative of the wealth managers' future performance. Your experiences may vary. For more information, please visit www.fivestarprofessional.com.

***The Dayton Business Journal's 2020 40 Under 40 award recognizes young professionals in the Miami Valley are based on their professional accomplishments, community leadership, and awards and milestones. This award is not specific to financial services. 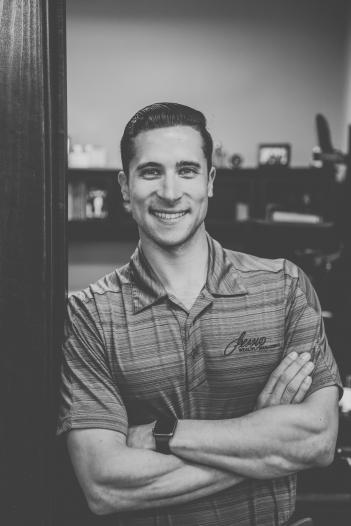 Mark is the second managing partner to join the firm, doing so in the fall of 2015. Originally from Rochester, New York, Mark moved to the Midwest to study finance at the University of Dayton. While a student, Mark helped manage the Flyer Investment Fund, a $22 million fund of the university’s endowment, as the consumer staples and discretionary analyst. In the summer of 2015, he worked for Charles Schwab in Phoenix, Arizona, at an elite RIA program, where he was one of 11 selected out of 150+ applicants. Mark stays active in the community by meeting with student business organizations at the University of Dayton. He is a member at Holy Angels Church where he and his fiance, Kenzie will be getting married in November 2020.

Mark has a twin brother who lives in Columbus, Ohio, and a younger brother who attends the University of Dayton. Sports have always been a major part of Mark’s life, and he still enjoys them today. He played ice hockey and golf throughout high school and joined the club golf team at the University of Dayton for a year. He still enjoys playing golf and watching sports during his free time, especially the Buffalo Sabres and Washington Redskins. Mark and Kenzie enjoy traveling, testing out new recipes in the kitchen, and playing with their basset hound, Maple. 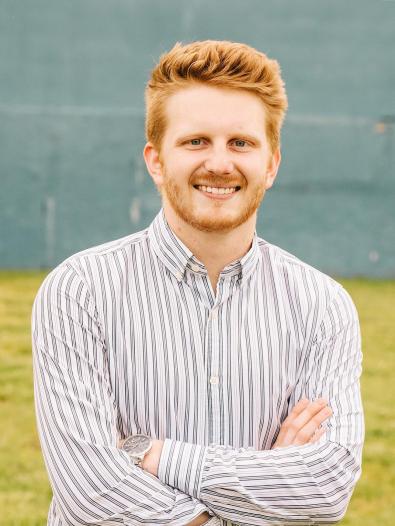 Aaron joined Jessup Wealth Management as an intern in June 2017, the summer after his sophomore year at Miami University. He graduated from the Farmer School of Business, where he studied finance. While at Miami University, Aaron was one of 40 students to participate in Miami’s Wall Street Week program. During this program, Aaron was able to work with Miami alumni and see the inner workings of the New York Stock Exchange. Aaron is from Cincinnati, Ohio, and enjoys playing guitar, fishing, boating, and spending time with his fiancée, Michaela, and their dog, Jasper, a Great Pyrenees mix. 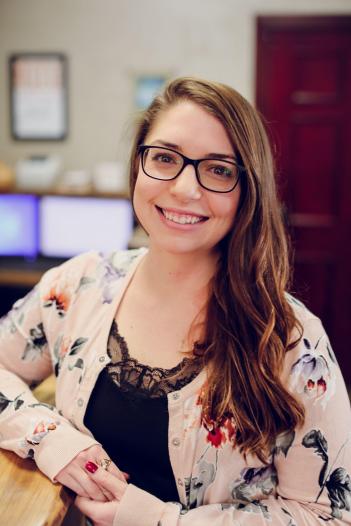 Sydney joined Jessup Wealth Management in November 2019 as our client service associate. Prior to working at Jessup, Sydney worked as a U.S. Air Force medic in Germany, where she helped care for wounded soldiers, and in Alaska, where she helped care for veterans. Sydney has an associate degree in applied science in radiologic technology and worked as a radiographer in New Mexico and Ohio. Sydney resides in Oakwood with her husband, Josh; daughter, Celeste; and dog, Lola. She enjoys hiking, traveling, spending time with family and friends, and being outdoors. 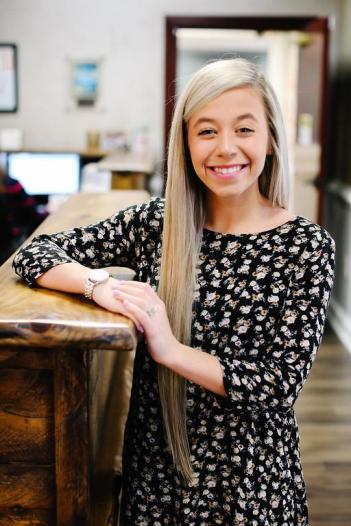 Sarah joined Jessup Wealth Management’s team in March 2020 as a receptionist. Prior to working at Jessup, Sarah was an office leader at TWIGS Kids Gymnastics and Swimming, where she still works as the competitive gymnastics team coach. Along with Sarah’s positions at Jessup and TWIGS, Sarah is also the assistant coach for the Centerville Gymnastics team. Sarah received her bachelor’s degree from Mount Vernon Nazarene University in May 2018 for middle childhood education focusing on English language arts and social studies. Sarah grew up in Centerville but currently resides in New Lebanon with her husband, Andrew, and her two black cats, Slim and Phoebe. Sarah enjoys coaching, shopping, learning new things, visiting coffee shops, and spending time with family and friends. 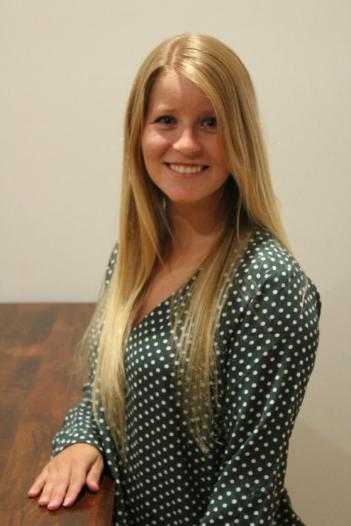 Jenna joined Jessup Wealth Management in July 2020 as our receptionist. She came to us just after graduating from Wilmington College with a bachelor's degree in equine business management. Jenna also has an associate degree in human nutrition/dietetics from Sinclair Community College. Jenna has previously worked as an equine barn manager, veterinary assistant, and dance teacher. Jenna grew up in Bellbrook, Ohio, and currently resides in Wilmington, Ohio. She enjoys dancing, traveling, playing with her dog Bamboo, and training her horse Fiona. 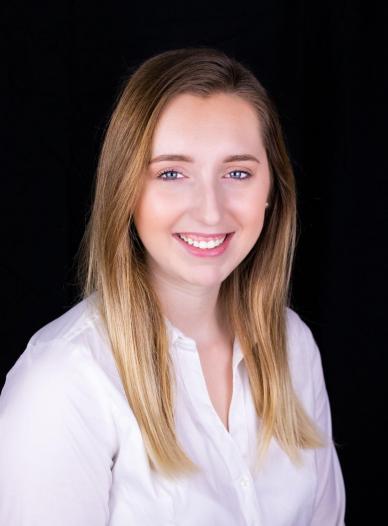 Taylor joined the Jessup Wealth Management team in July 2020 as a financial planning intern. She is entering into her senior year of college at Wright State University as a double major in financial services and accounting. Prior to working at Jessup, Taylor held a seasonal internship for the 2020 tax season. She prepared individual and business tax returns, processed returns, and assisted clients with any tax-related questions. Taylor currently resides in Kettering, Ohio, and enjoys lifting, hiking, spending time with friends and family, and working toward her academic and career goals.